Who We Are released this fine Sunday night on the full moon.


The lyrics were written on Dec. 25 2013. I was home alone while my baby was at work and these lyrics came in a holiday spirit. I chose "Its a Wonderful Life" because of how much this film means to my love Katrina and because of the films copyright history as well as its relation to the song.

The footage is remixed to the underling story in this song. Its about the divide between the rich and the poor and the misunderstanding and prejudices on both sides. Its about both of those sides reaching out and realizing that we create a better world when we work together instead of against each other. Its about the Universe responding. 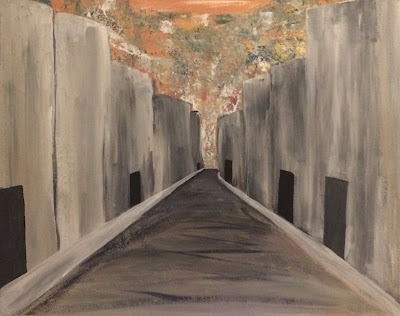